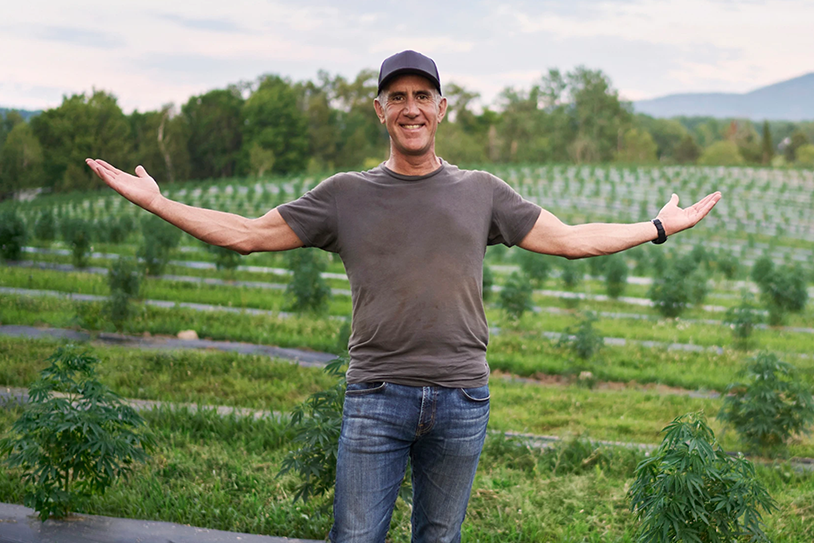 Anthony “Sully” Sullivan is an entrepreneur and TV personality.  He’s best-known as the spokesperson for OxiClean and at the helm of Sullivan Productions where he has produced and been the pitchman for dozens of commercials for practical consumer products including Swivel Sweeper, Tap Light and Sticky Buddy to name just a few. He has a stable of clients accumulated over 25 years including Nutrisystem, McDonald’s, OxiClean, Arm & Hammer, Vitafusion, Carrabba’s and more.

Aside from his successes in business, Sully’s greatest achievement is the birth of his beautiful daughter, Devon. Born with a rare genetic disorder and developmental challenges, Devon’s short ten years have been complicated by a litany of medical procedures, and, specifically an anti-seizure medication that took a terrible toll on her. Along with Devon’s Mom, Sully began looking for plant-based alternatives and discovered the healing nature of CBD that helped with Devon’s condition. She experienced remarkable results which inspired Sully to embark on his next great venture… Vermont based, MONTKUSH. As CEO, father, USDA certified organic farmer and consumer, he realized there was a lack of consumer understanding  and confusion surrounding hemp derived CBD products. He decided to document and film the MONTKUSH journey to educate and entertain the world about the emerging hemp industry as featured in a reality show called ‘Kings of Kush.’ 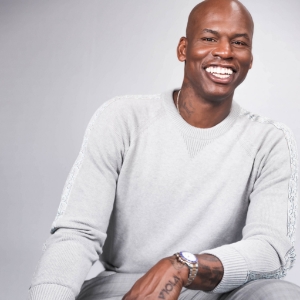 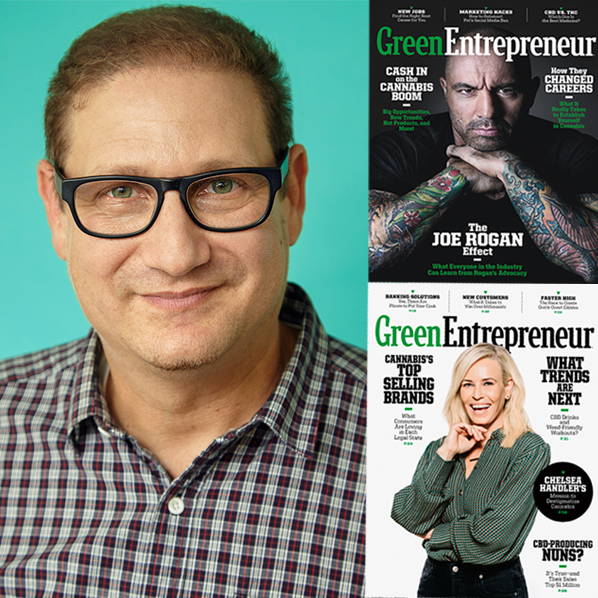 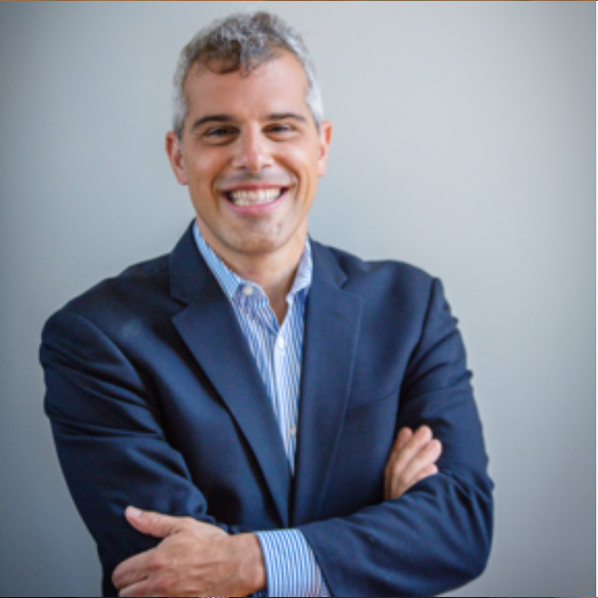 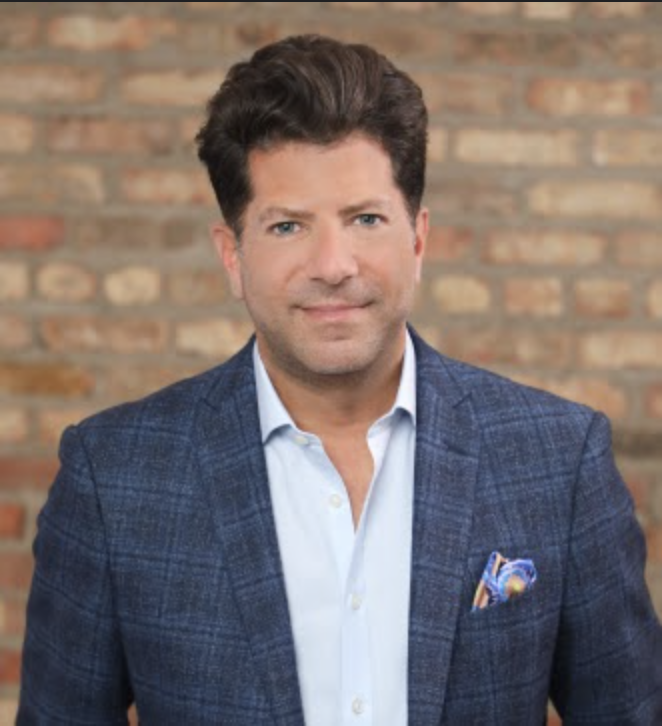 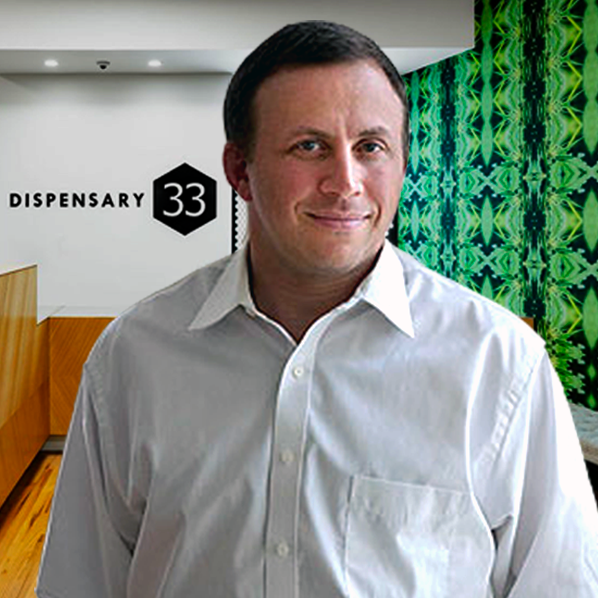 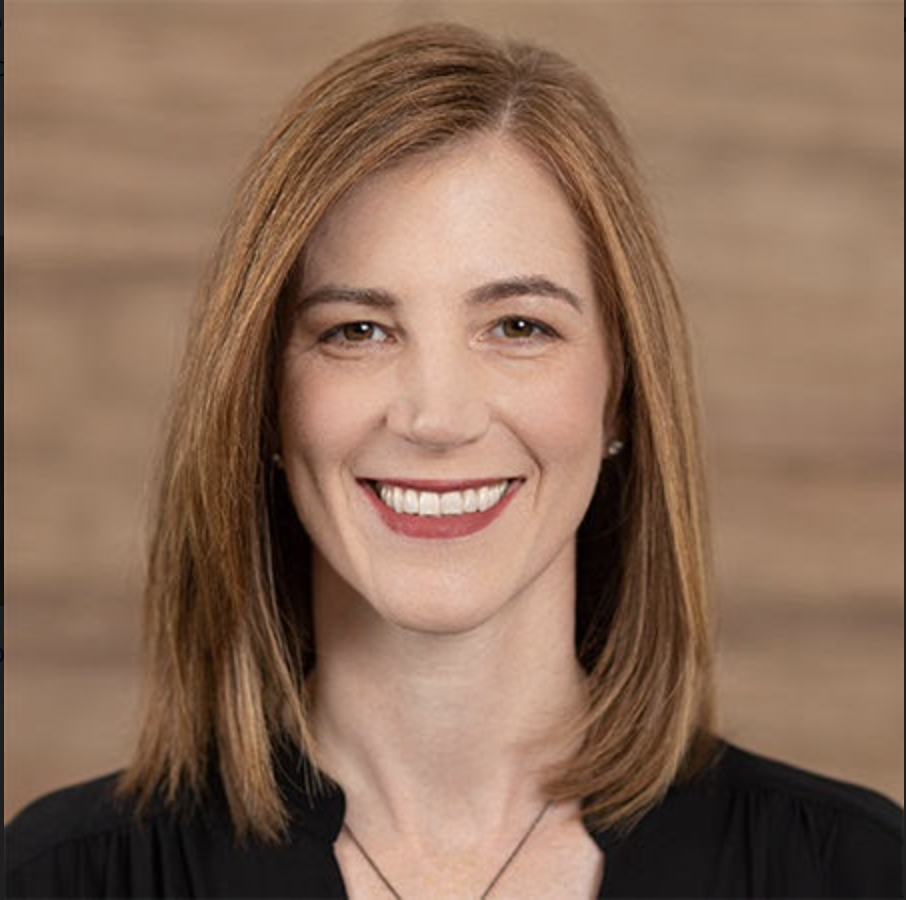 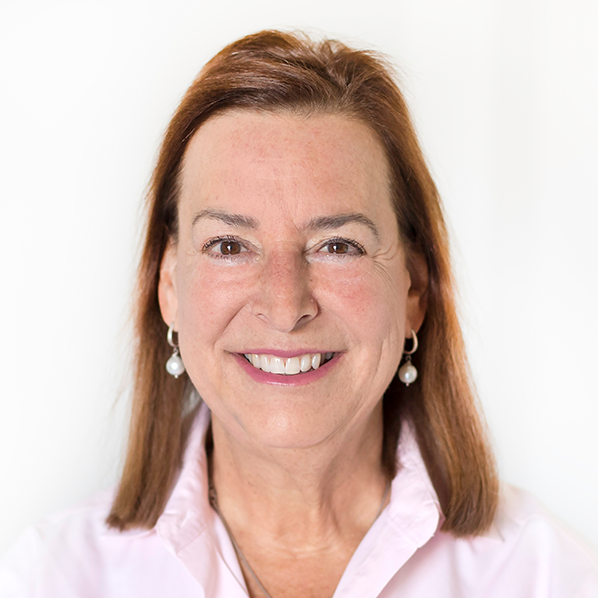 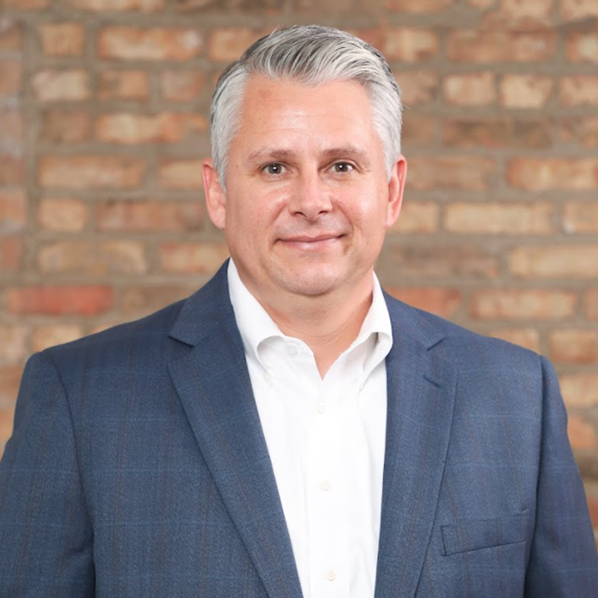 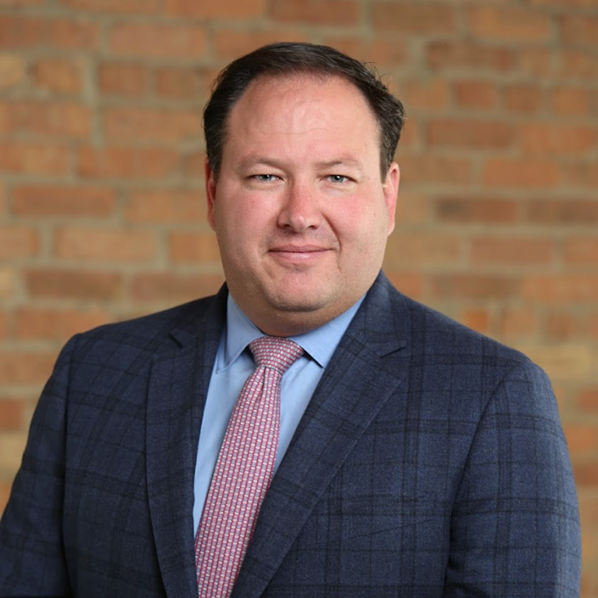 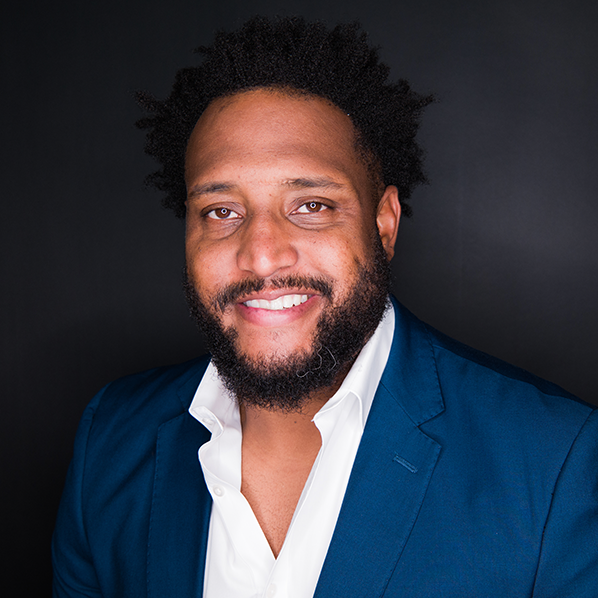 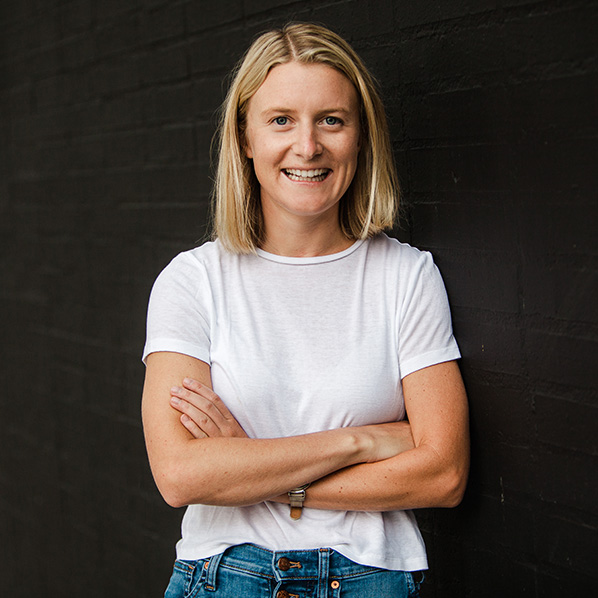 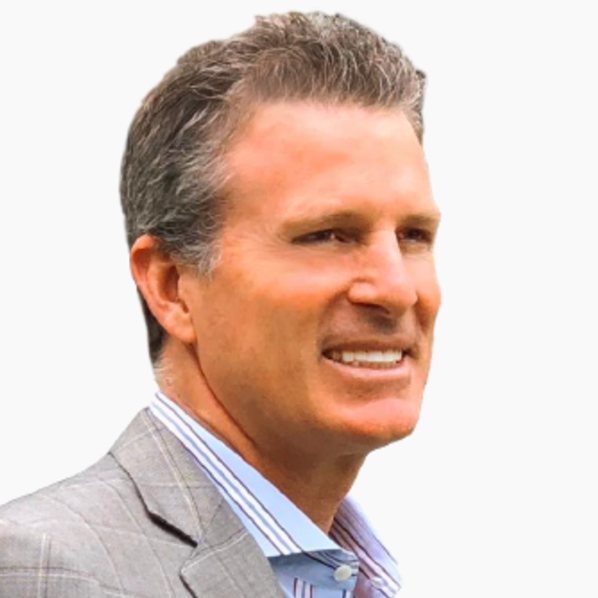 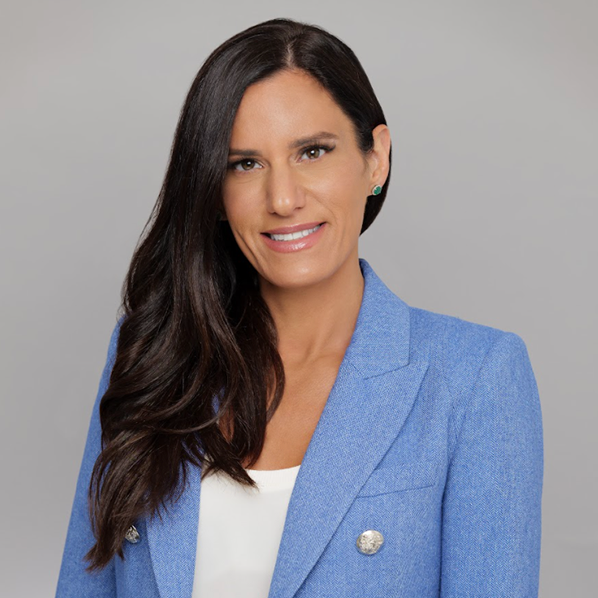 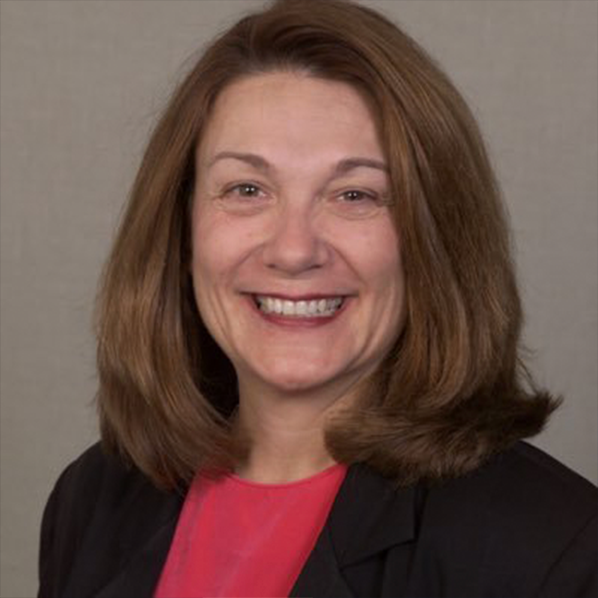 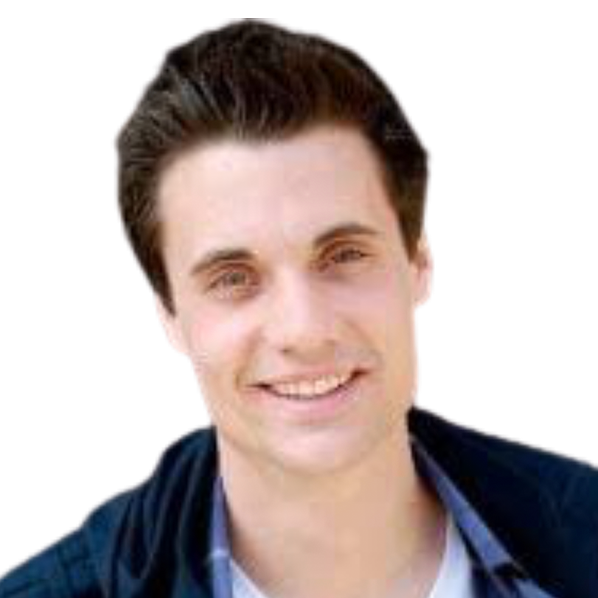 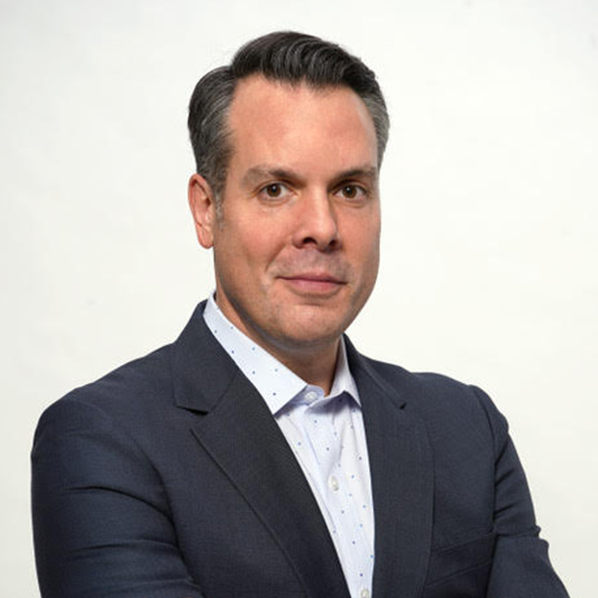 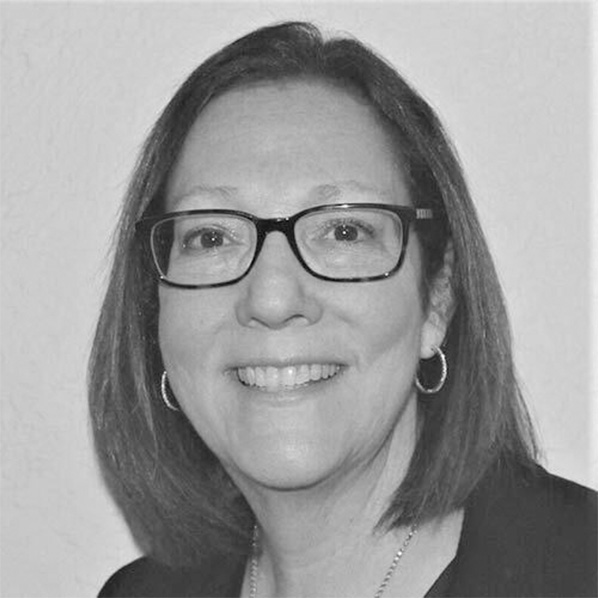 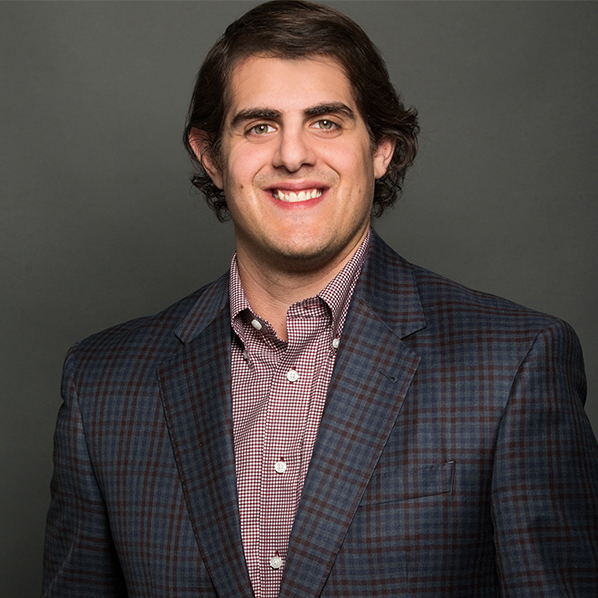 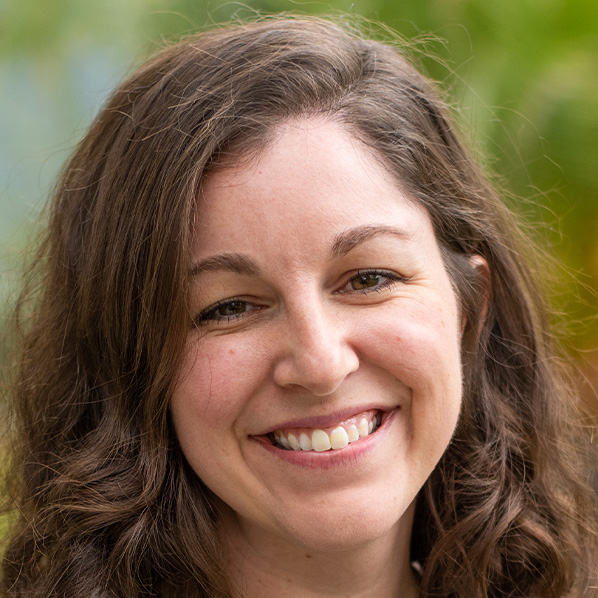 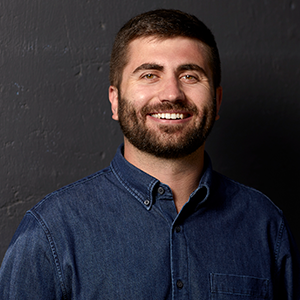 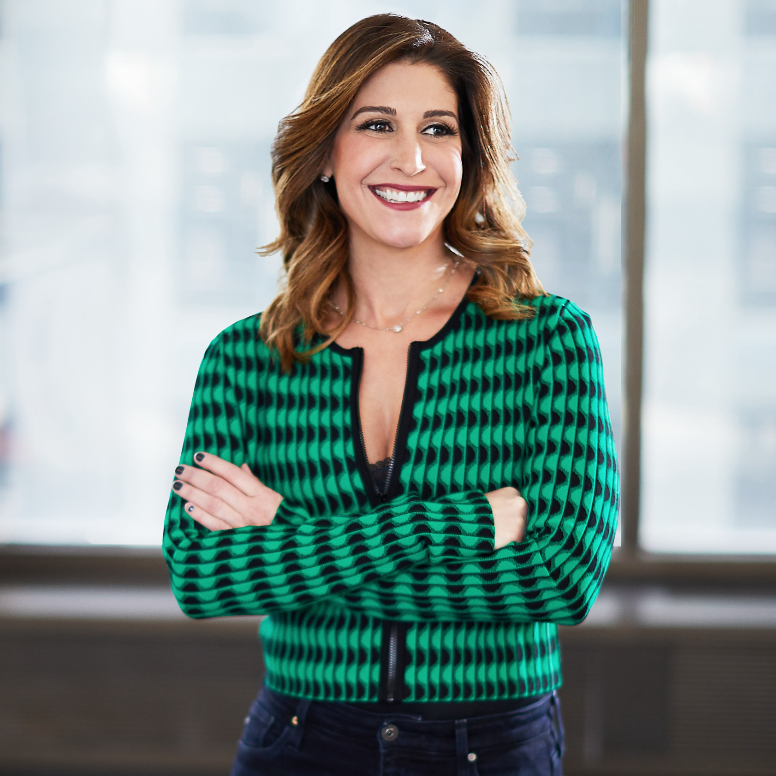 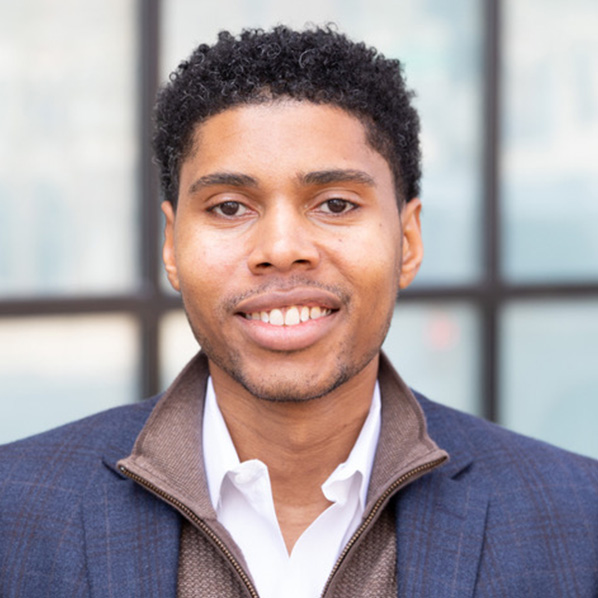 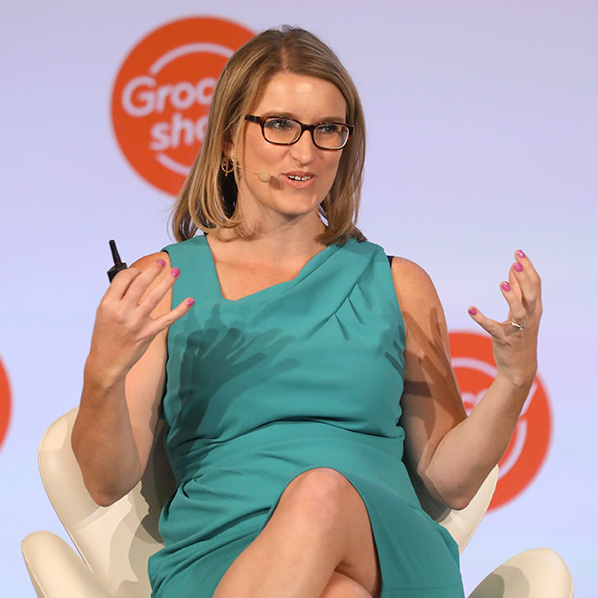 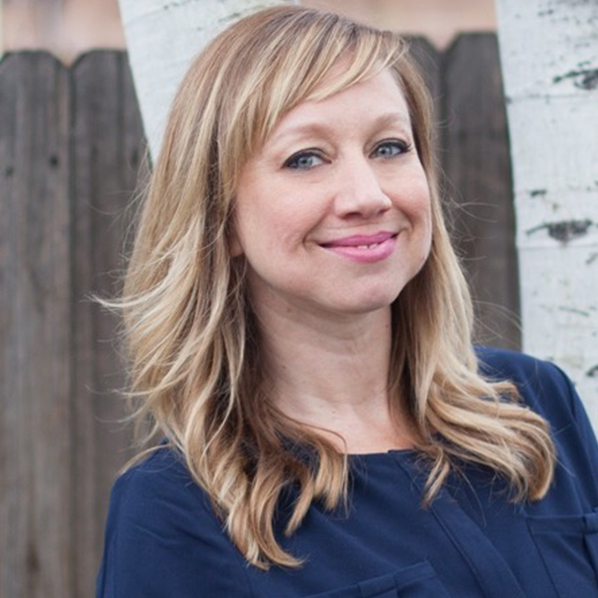 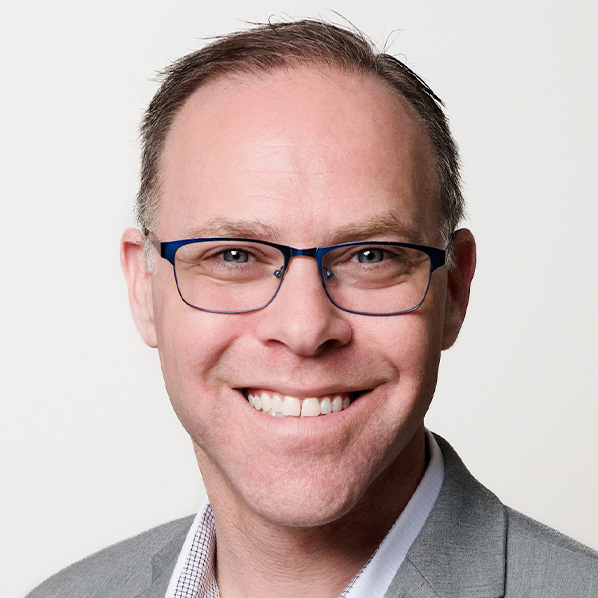 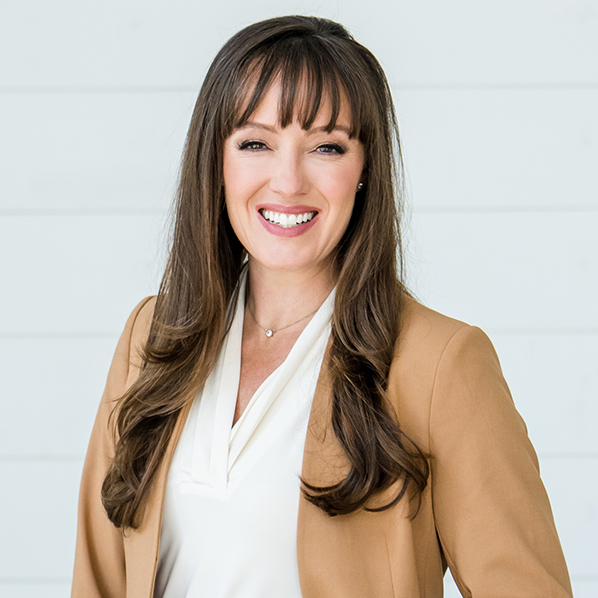 Sign up for email updates and stay in the know about all things Green Growth Summit.

Request to Become a Sponsor

Yes, I’d like more information on becoming a sponsor.